TORONTO – To talk about Arabella one cannot but talk about the composer, Richard Strauss. A man whose sober life turns out disarming, once compared to the turbulent and riveting wave of notes the German musician composed for his operas of the early Nineteen hundreds.

The bewitching and scandalous modernity of his Salomé (1905) and Elektra (1909) surprisingly yielded to a last-ditch Romanticism with Der Rosenkavalier (The Knight of the Rose, 1911) and Arabella (1933).

Last October the 5th, the Canadian Opera Company launched its 2017-18 season with the latter, directed by English Tim Albery, and co-produced with Santa Fe Opera and Minnesota Opera.

Between 1929 and 1932, the years of composition, Strauss moved back to a style that was tenderly nostalgic in musical terms. But notes always carry on a second meaning, and in the case of Arabella the late Romantic flair represents a nostalgia for the golden era of imperial Vienna. The score owes much to the Italian lesson of Maestro Puccini and undoubtedly to the Tenth Muse of the new century – Cinema – and the soundtracks of motion pictures.

Arabella marked the umpteenth collaboration between Strauss and celebrated, multitalented  Austrian author Hugo von Hofmannsthal, who wrote and adapted for the opera stage many novels and plays.

Strauss’s work can be conveniently recapitulated as the account, in one day, of a young woman forced to choose a rich suitor, but decides to marry for true love (that happens to be also equipped with a large fortune, beauty and sensitivity). The opera is divided into three acts, the first longer and slower so as to better depict the feelings and attitude of each character. The last two are more bubbly and move rapidly to the happy ending, orchestrated to make love and freedom (of choice) triumph.

Needless to say, the entire drama spins around the main character of Arabella, a young countess whose role is to rescue the destiny of her family: a short-sighted and wispy mother and a squandering father, who gambles on credit. Of course, Arabella is beautiful, witty, sensitive and well-read, chased after a crowd of greedy suitors. But a second compelling plot develops behind the curtains of the prima donna, that of her sister (disguised as a boy) Zdenka. Unable to be provided with a dowery, Zdenka has been raised as a male, but is secretly in love with Matteo, a young officer who obviously fancies Arabella. Zdenko – as she is known until the end of the opera – is the unhappy harbinger of love letters to Matteo from (so he believes) Arabella.

Both Erin Wall (Arabella) and Jane Archibald (Zdenka/o) are superb singers and demonstrated to be wonderful actresses, capable of  giving voice, flesh and bones to their characters.

Exceptionally touching was the duet in the second act (“Sie wollen mich heiranten“) between Arabella and Mandryka, solidly played by Tomasz Koniecczny.

In the same act, during the sparkling ballroom scene, Canadian soprano Claire De Sévigné – wearing a red-passion hunting frock – was not able to enchant. Although she has proven to be a brilliant and powerful coloratura soprano, last Thursday, her voice resulted weak, with a sloppy and drive-less staccato in her cameo role of the Fiakermilli, the ball’s mascot.

The music was masterfully conducted by German Maestro Patrick Lange, with a unique zing in the choral parts. When his baton commanded the last note, it was an immediate, enthusiastic standing ovation.

In this production, the set design mirrors the impoverished economic situation of Arabella’s family: grey, unadorned and unattractive interiors. However, it does not provide the sparkle the audience may long for in the second act, when the Coachman’s Ball takes place. If you are looking for crystal chandeliers, red velvet curtains and shining mirrors, you’d prefer to focus on the beauty of the voices.

To rescue the grayness of the set came into play the clothing, a wonderful work of costume design to recreate the silhouettes and the allure of the gilded Vienna of the second half of the 19th century.

Although Strauss’s nostalgia for a golden era forever lost is clearly tempered with a pinch of irony, the drama resolves itself into the Romantic dream of a young lady who freely choses her love and falls for a wealthy, good-hearted prince charming coming from the woods of his uncontaminated land [Arabella runs until October 28, 2017 at the Four Seasons Centre]. 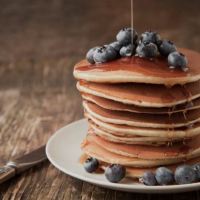 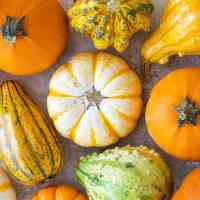 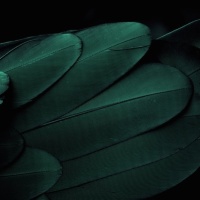 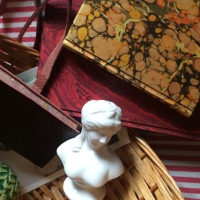 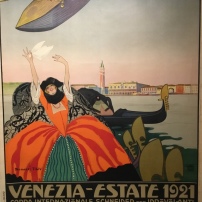 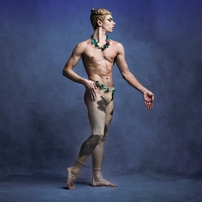 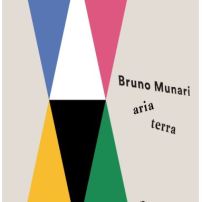 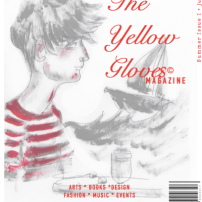 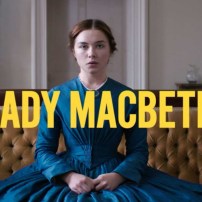 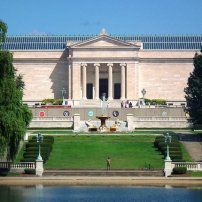 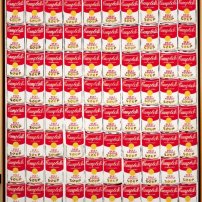 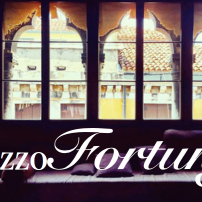